Would you Pick this Person for Your Team? 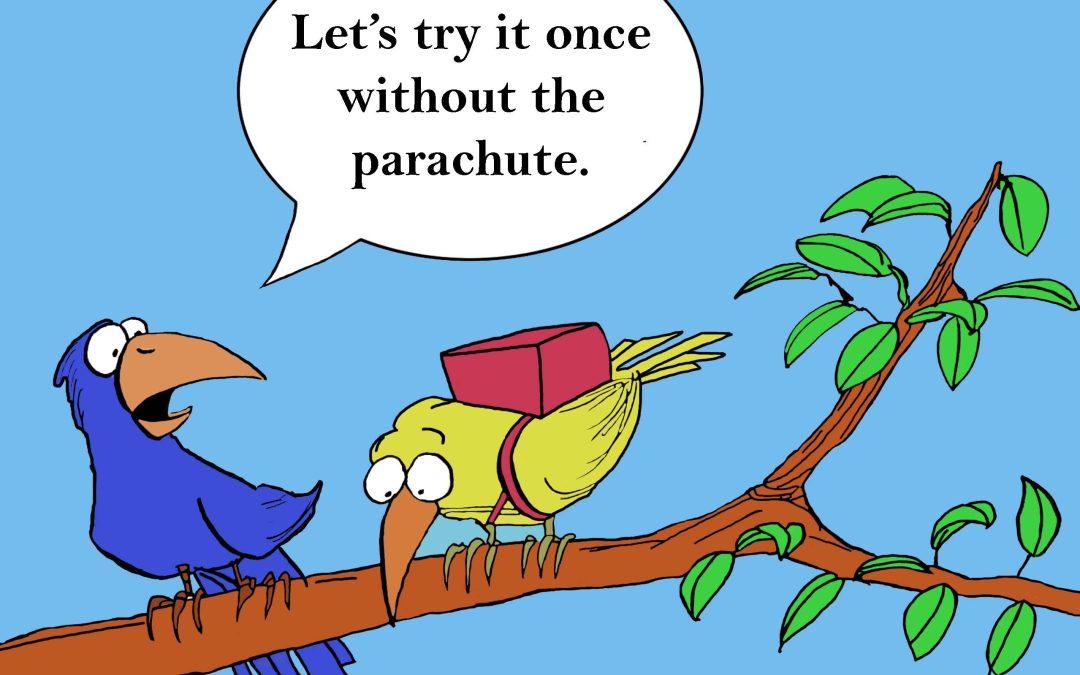 When you were at school did you dread those moments of team selection for an afternoon of sport? The time when two gifted players had been singled out by the teacher, told to pick a team, and then given alternative choices to pick from the huddle in front of them. As an also ran at team sports like soccer or rugby I came to dread these moments – knowing that as neither a particular mate of the selector, a gifted striker, or robust defender I would be a last pick! I had allowed my failures in these areas to kill my believe and eroded my willingness to try and so develop my skills.

Well, in this context, if you were a coach or team captain, would you pick the following person for your team? A person who admitted that so far in their career they had: 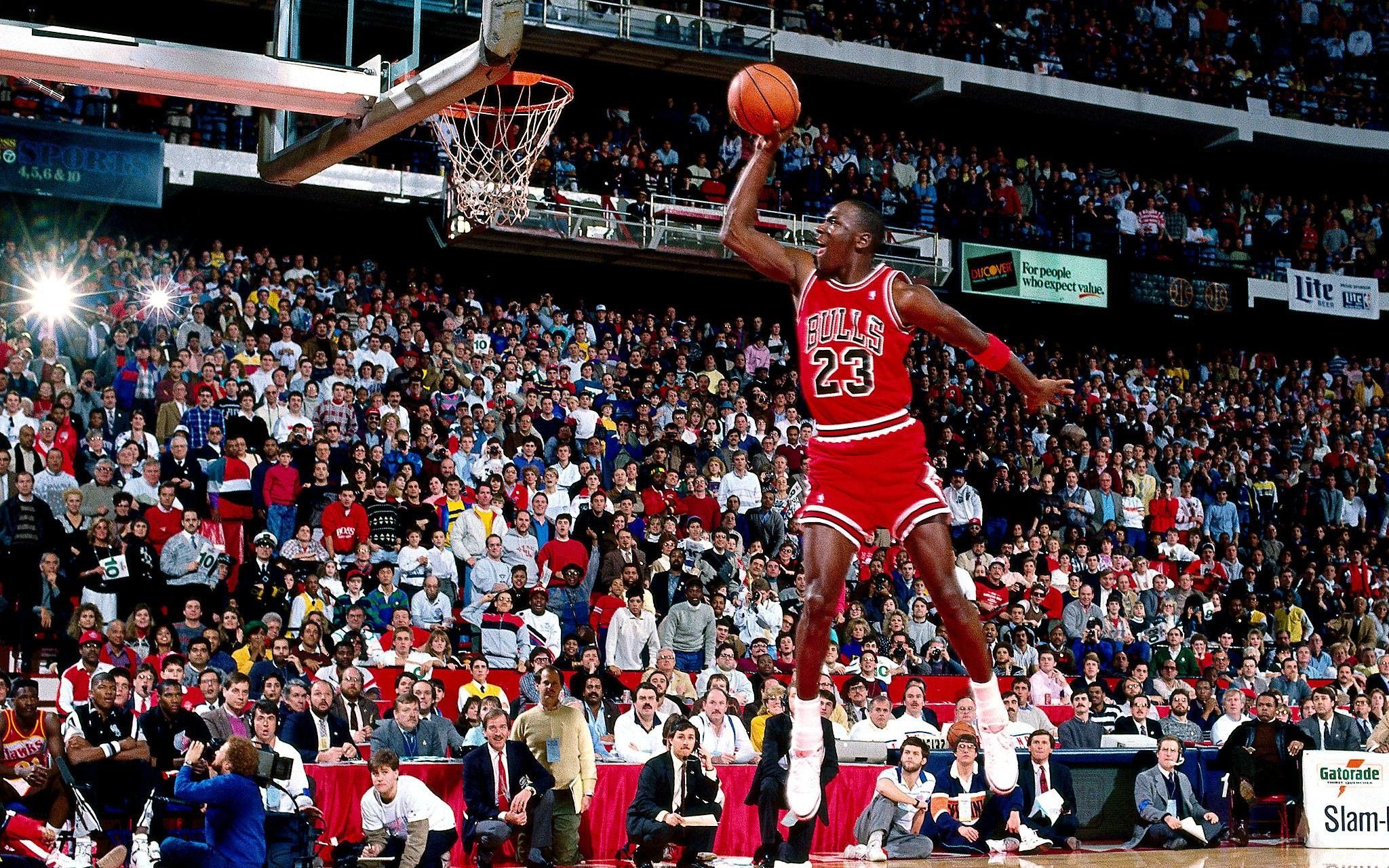 If you would run a mile from such a self-confessed serial failure, then you would have missed out on the sporting legend that was Michael Jordan – one of the greatest basketball players of all time.

In short, as both an individual and a leader, it is important to remember that failure is not a final destination, but part of the process and progress towards success.  If we have tendency to focus on our failings or those of our teams as dead ends rather than a learning process, then we will not move forward effectively or use them as a steppingstone towards our goals. We cannot operate in the past so we should not dwell there. Instead, we must learn to live in the present, building our success from the learnings of the past. An important part of this process is observation of others and gaining wisdom by reading, listening and through a critical friend. 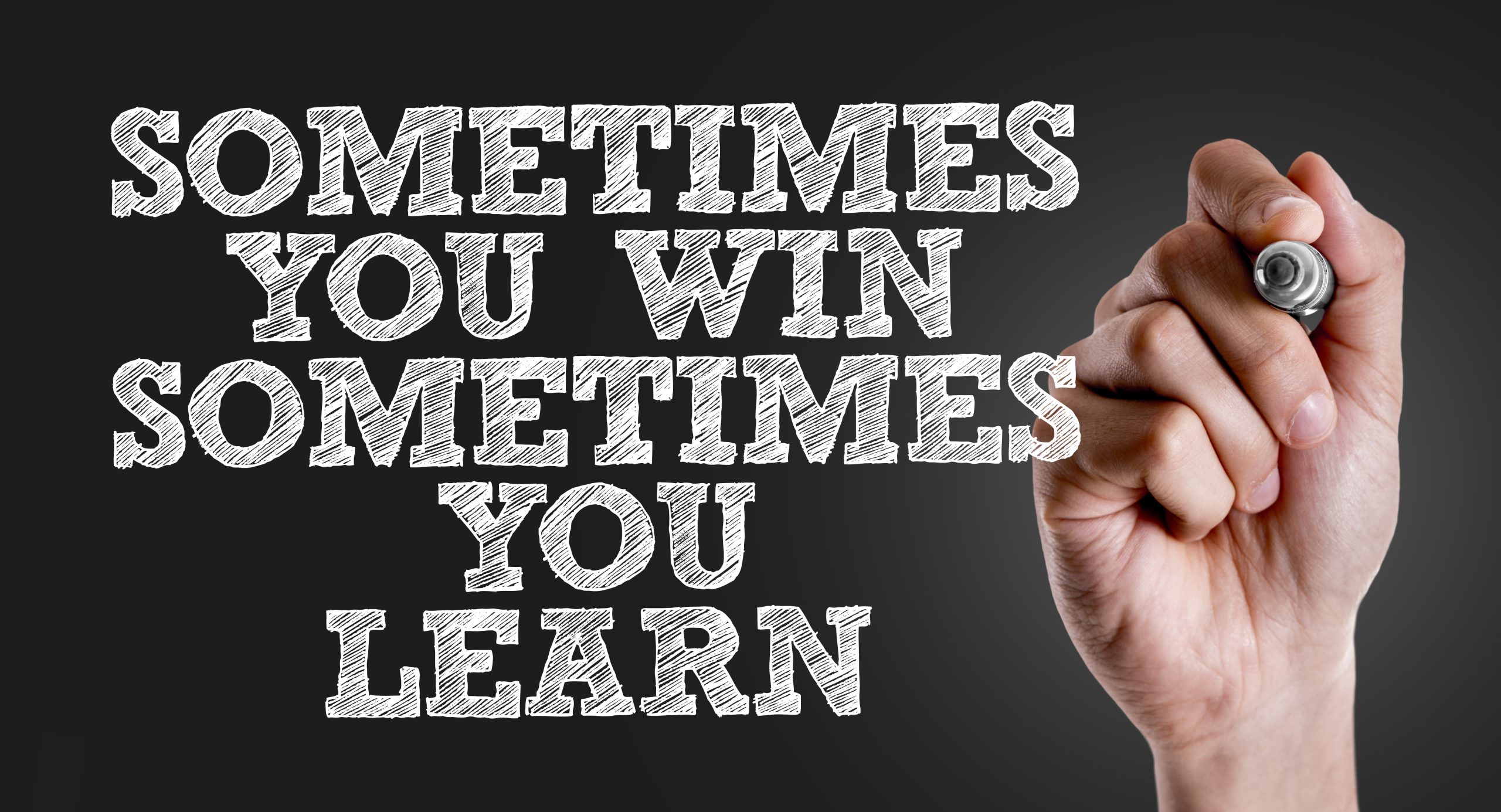 As a result, we will build both our self-awareness and self-compassion. If we screw up then by all means ‘fess up, identify what we can do different next time (look forward not back) and then set out to put in place thoughts and actions to progress. If we show ourselves this level of self-compassion, then we will not become stuck, but we will progress purposefully towards our next win. Acknowledge that win, celebrate and then work on doing it even better next time!

If we do not let our inner critic have the last word, then we will better and kinder leaders able to connect with and engage more successful and productive teams. 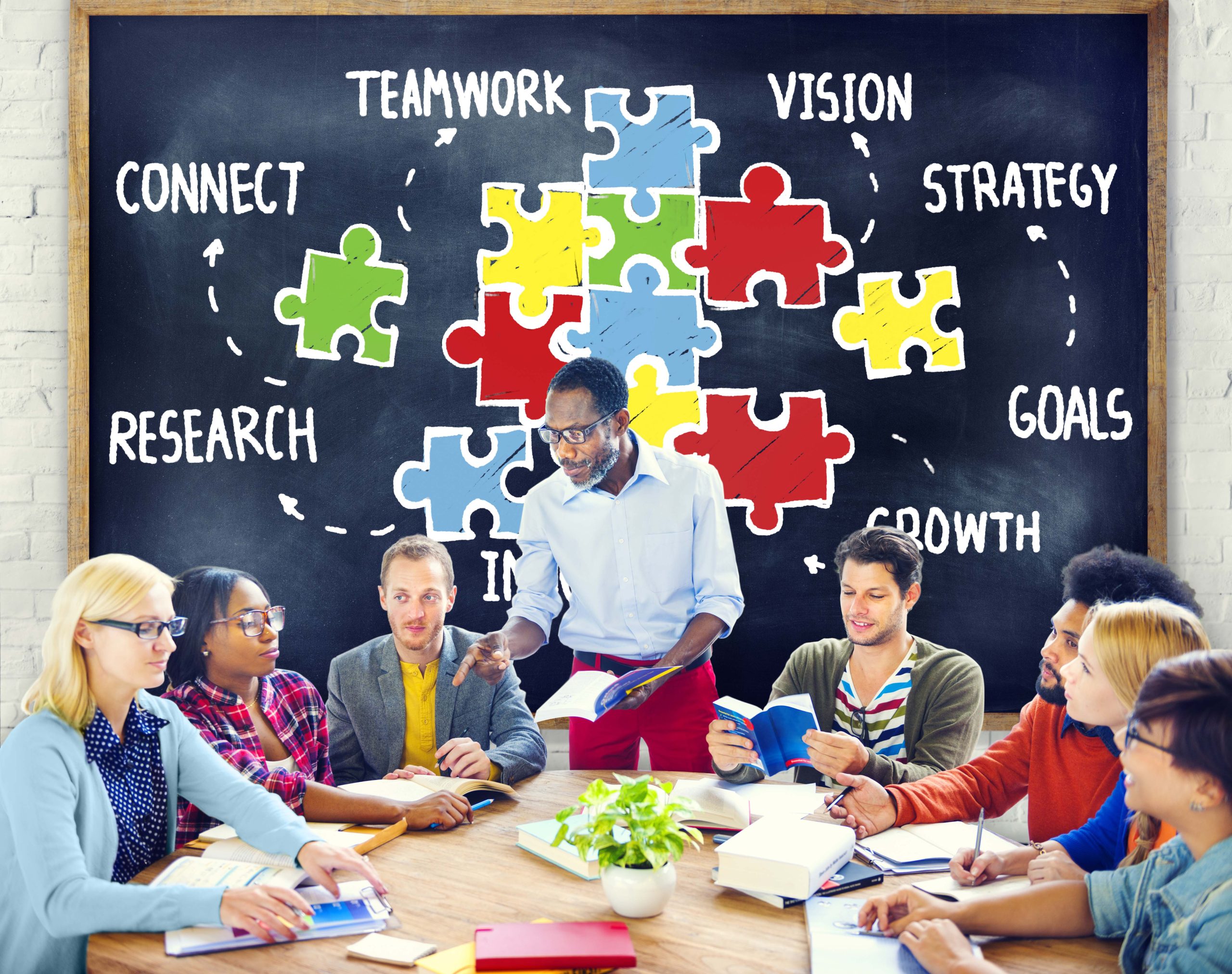 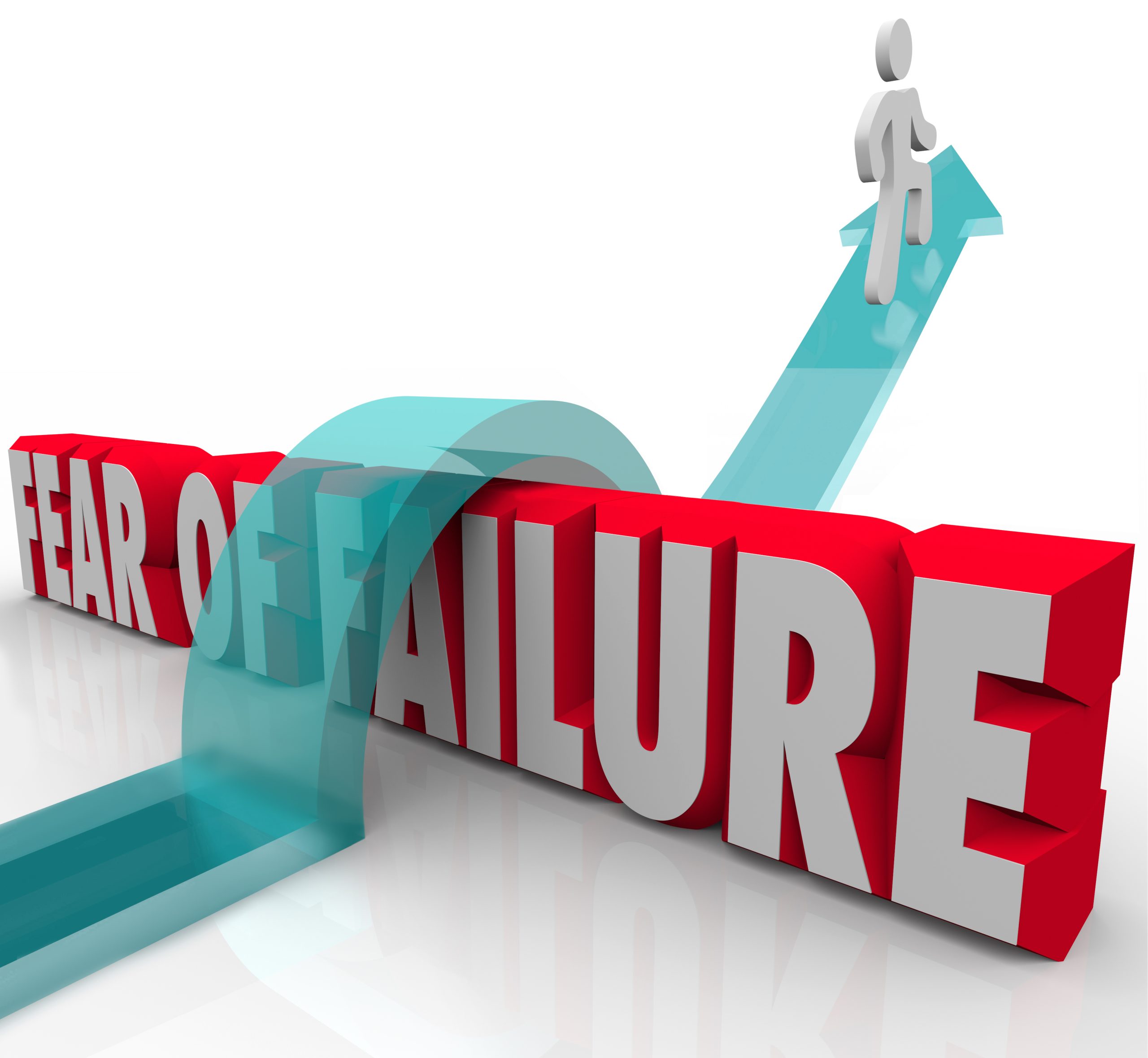 Contact us now for details of our Connect 4 Programme to link four effective behaviours and build a platform of trust to overcome and use failures as a learning experience.