What’s Your View of Self-awareness? 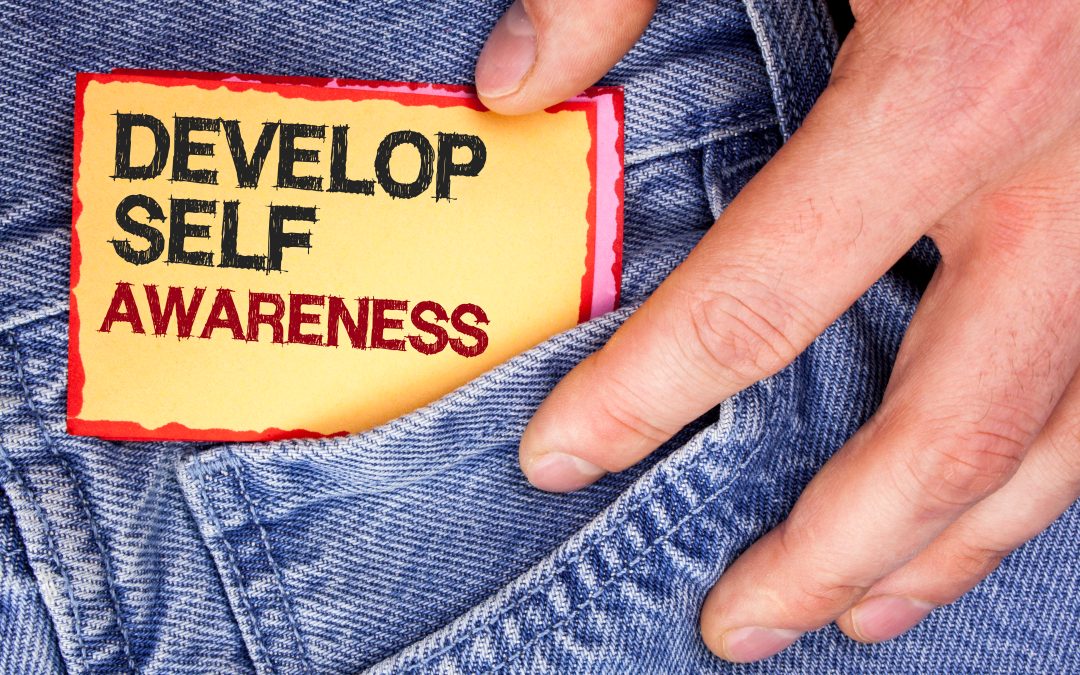 I used to believe that if someone was described as being self-aware, it meant that they were conceited and full of themselves. I was quite sure that I would never want to be around someone who was so self-obsessed, and it was not the kind of person I wanted to be either!

Then I learned what self-awareness meant and everything changed! I discovered that it meant being able to clearly see all the different elements that make up my personality and to see them without judgment. I learnt to pay attention to my feelings and to note my reactions to the things that have a direct effect on me and the world around me.

As a result, I approached situations, people, and challenges with greater emotional intelligence. As a result, I lessened the chances of being completely thrown by the things that happen. My ability to respond rather than react greatly increased and my capacity for learning from experiences increased. 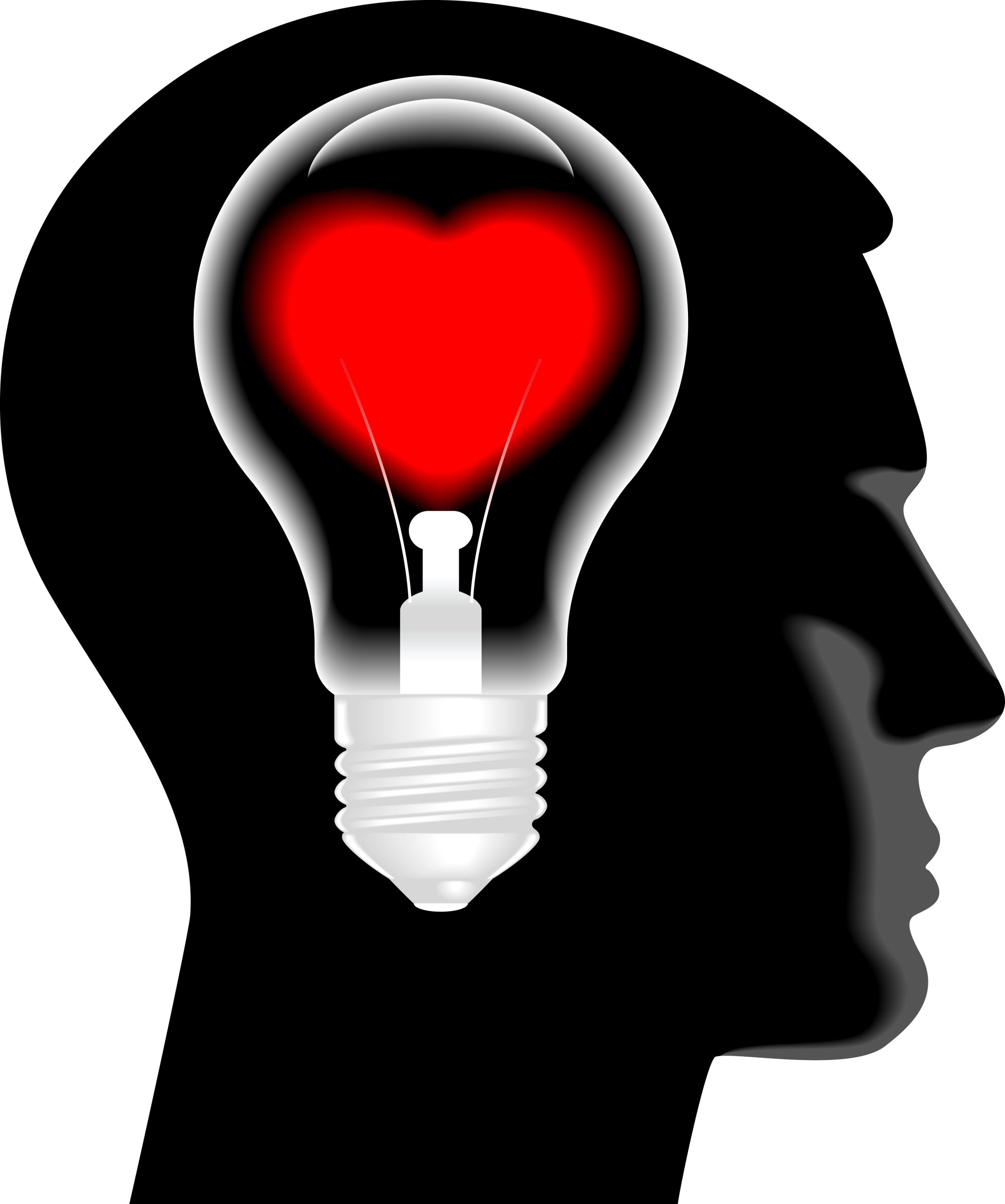 The key that unlocked this understanding was Everything DiSC (https://www.accessyourpotential.com/everything-disc/ ).

The results will be:

What is not to like? Why not try it for yourself? https://www.accessyourpotential.com/shop/