THE PRINCESS AND THE NUN – WHAT DO THEY HAVE IN COMMON? 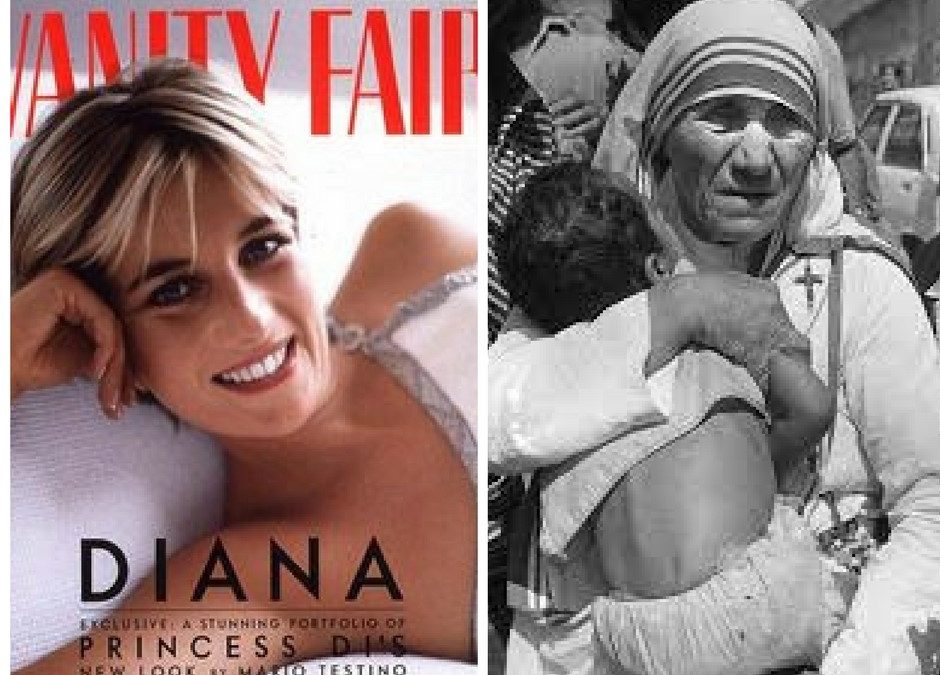 Above are two very different woman – both sadly now dead.  One a Royal Princess, the daughter of an Earl, the former wife of the UK’s heir apparent, mother to two royal sons, who spent most of her adult life moving in the circles of the rich and famous pursued by the paparazzi.  The other woman a nun, born in poor circumstances early in the 20th century in a country that does not even exist now and who spent her adult life as a nun, with a substantial part of that calling living and working in the slums of Calcutta serving the poor.

What do these two have in common? Their family history or lifestyle could not have been more different, and neither could the manner of their deaths, though only a few days apart.  With Princess Diana tragically killed in controversial circumstances in the prime of her life leaving behind two young sons.  Mother Teresa, on the other hand, lived out a long and apparently very fulfilled life, finally dying of natural causes in old age.

The answer to this common theme is influence.  Both of them frequently appear in or are at the top of polls asking people to name influential women of the past 100 years.  It was this influence that enabled both women to have a major impact on areas as diverse as fashion, charity and even government policy.  For example, it was reportedly after Diana’s intervention with Bill Clinton that US policy on the use of land mines changed.  Both women left behind a strong legacy of charitable work that has continued in HIV/aids, land mines and work with the disadvantaged poor. 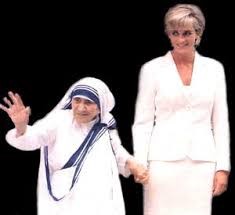 It was because of this influence that both were great leaders in their own ways, and it was this use of influence that would draw them together on occasions in support of each other’s work.  It was influence built upon trust.  The learning point for us is that if we want to be leaders with maximum impact, whatever the context, then we must be people of influence.  Even if we are a leader because of position, for example we own the business, we are the CEO or we work in the armed services or as the head of a school, our impact as leader will be greatly enhanced if people follow us because they trust us and WANT to follow their leader, rather than simply because they have to!

First we model integrity and consistency.  In other words, people get to trust how we will behave in any given situation.  In fact, they trust us to be consistent even in the most challenging of situations.  In other words, we have known values – personal and/or those of the organisation – and we reflect these in our behaviour at all times. 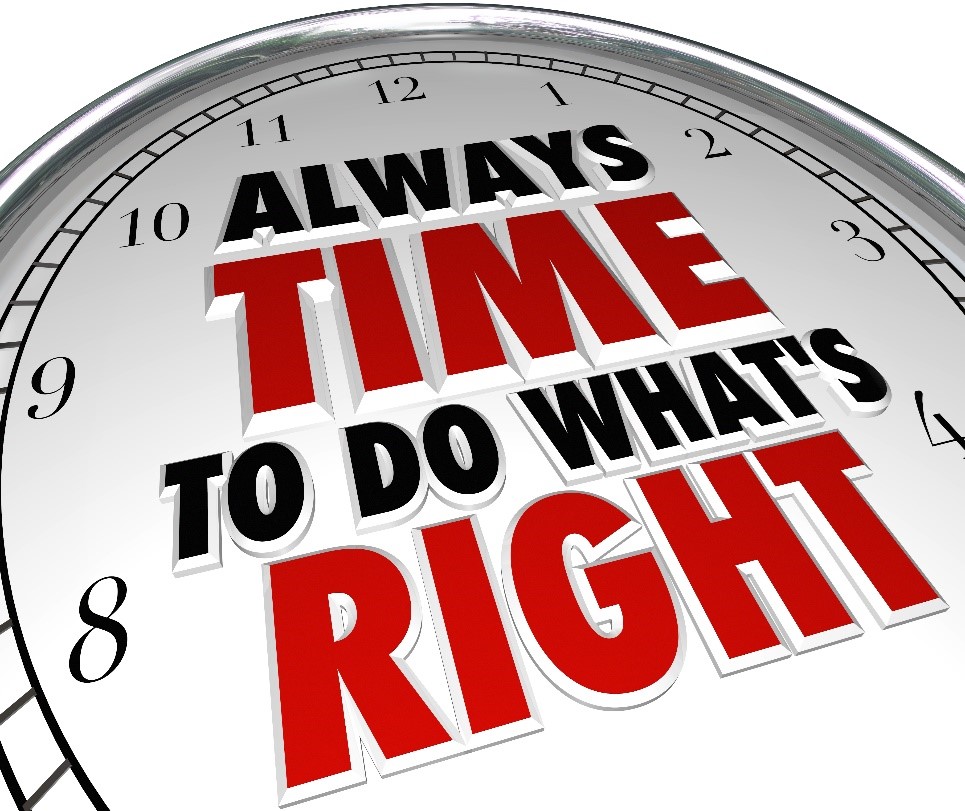 Secondly, as a result, what we say and do is consistent.   Our communication with people has clarity and is always consistent.  It is trustworthy.  This trait does not mean that we are perfect or claim to be perfect.  Instead, we are self-ware.  As a leader we know what our strengths are and also our preferred ways of communicating.  We are comfortable with ourselves and secure in who we are.  Not that we are a finished product, we are a work in progress.  As such, we are not afraid of mistakes as a learning process and we are appropriately open about our challenges with those we trust. 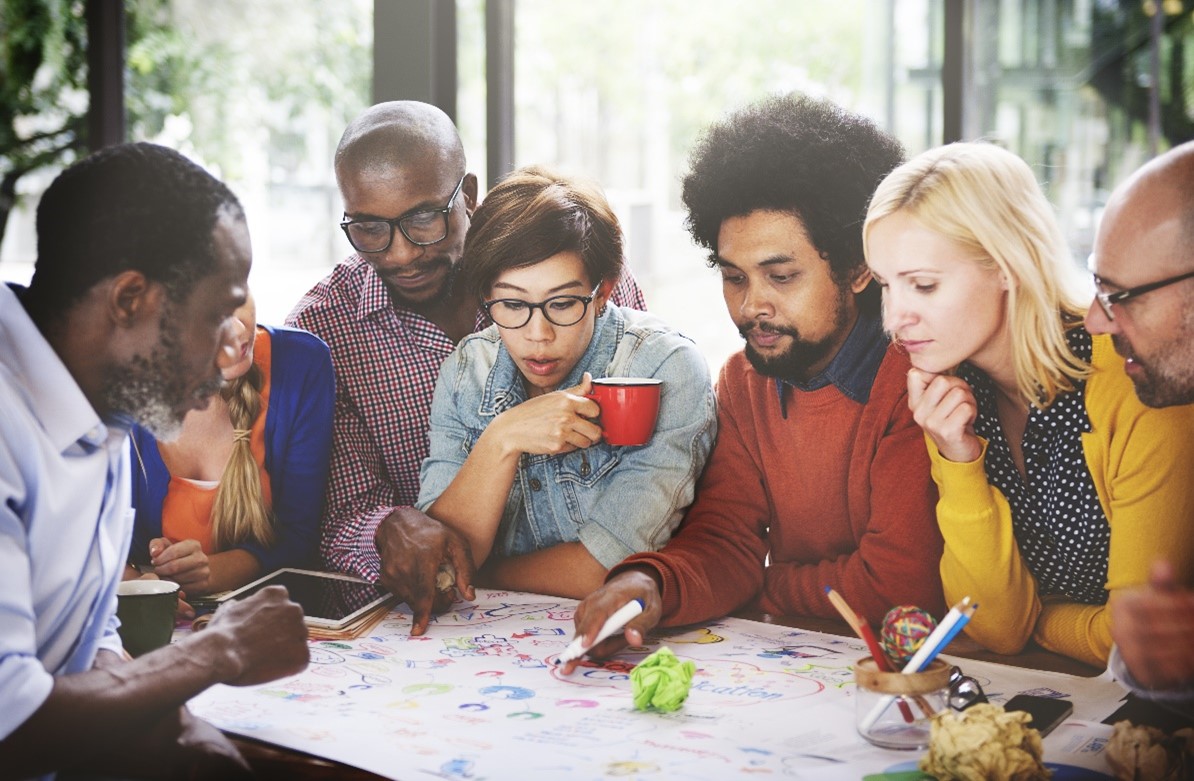 Thirdly, our attitude to leadership is that it is a privileged responsibility – a place of service to our team and not one of exploitative power over others for our own ends.  This view of leadership should be clearly demonstrated in our life and service for our team. 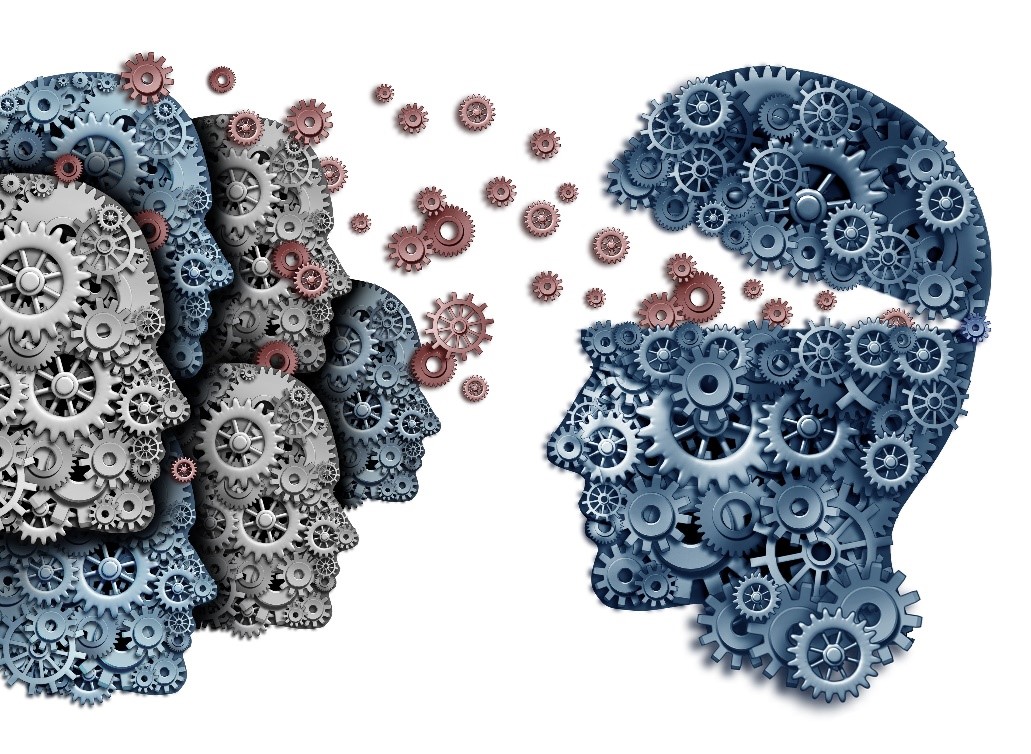 Fourthly, sustained leadership is built upon delivering on our promises, of leading our team to success based upon commonly agreed goals and strategies.  There is not much future in what I would call “caravan leadership”.  What I mean is the picture of the high powered SUV (the leader) tearing down the road at high speed towing a swaying and bucking caravan behind it.  The only connection a tow bar!  Sooner or later both will go out of control. Resulting in one of three outcomes – a scary and unproductive white knuckle ride to a standstill, the caravan parts company with the car or both are overturned into disaster.  If you want to see what I mean take a trip down the M5 any summer Saturday!  In short, to deliver effective leadership you need to attract, develop and keep in step with your team and your team in step with you – the magnet or cohesive dynamo is influence.  A leader without team is a contradiction in terms! 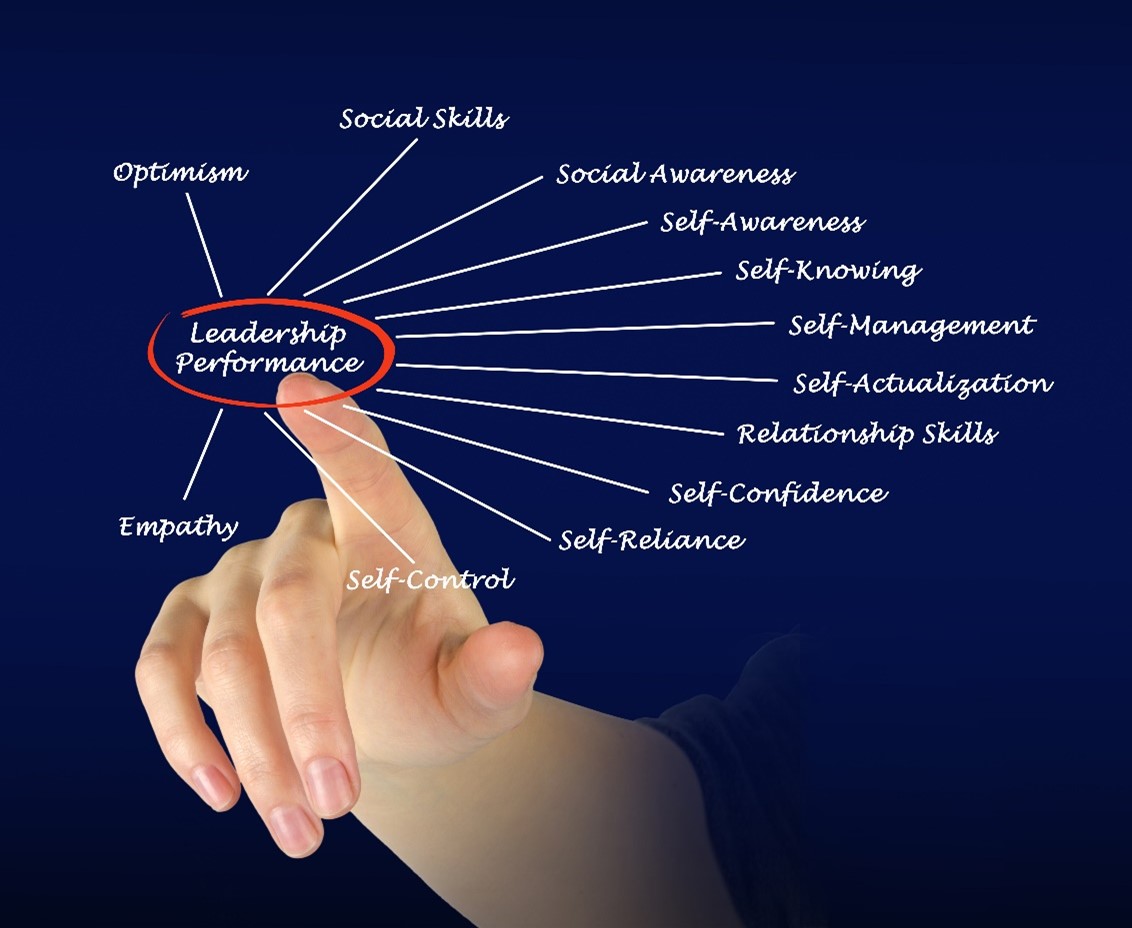 Finally, leadership starts today.  Influence is not a switch that we can pull once we are in what we and/or others recognise as a leadership position.  In a very real sense we are all leaders – that is there are always people that we influence.  What we do today will determine the kind of leader that we are tomorrow. If we want to rise to a powerful position of leadership, then it will because we are people who have embraced the qualities set out above.  Obviously our position of leadership with in a business will have strong elements of expertise, knowledge, experience and track record, however if we lack the character of a leader that is summed up in the word influence then it will not be long before the cracks appear!  We will certainly not get the best out of our team.