The Chemistry of Effective Team Building 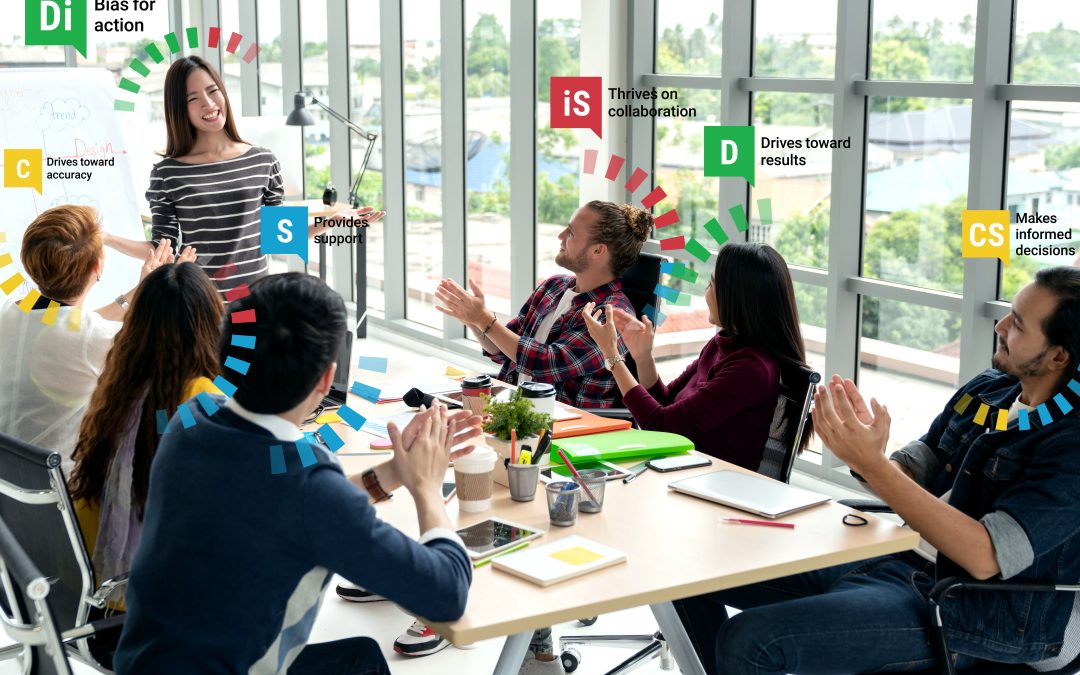 We often mistake a group for a team.  What is the difference? What makes an effective winning team is that the members will work selflessly for each other and for the team’s objectives.  A team like this can consistently out perform what is in effect simply a group of stars that are out primarily for their own agenda.  In sporting terms, the England womans’ team are a brilliant example of a cohesive team defying the odds and out performing teams currently ranked above them to win the European Championship. The woman’s team is greater than the sum of its parts.  However, whether it is sport or business, in teams where egos rule and the focus is on internal points scoring and empire building/protection then the reverse tends to be true.  The team is less than the sum of its parts – however brillaint some of these individuals may be.  To quote Michael Jordan: “Talent can win a game, however it takes teamwork and intelligence to win championships.”

So what explains a successful cohesive team?  Well obviously a primary driver is leadership, and Sarina Weigman is widely recognised as a key part of the team’s success by her work off the field.  I supect that a key part of her success is down to a quality of leadership that I would describe as “Understanding others and enabling them to do what they want to do!”

To achieve this understanding and knowledge a leader must know: 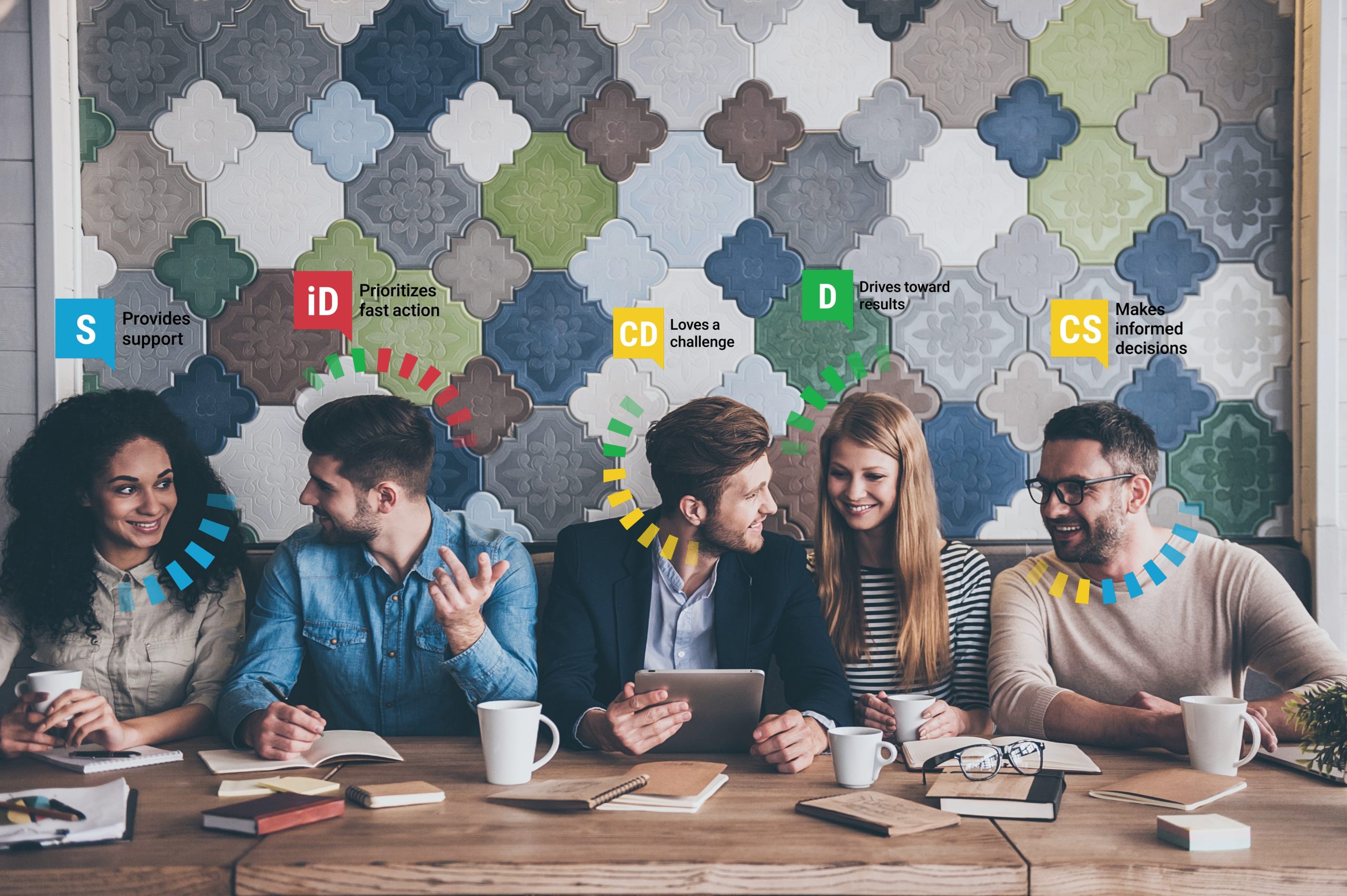 The leader’s role is also to encourage and develop this knowledge in the team too – that way they will support and acknowledge each other, and become much more cohesive and effective.

Some simple tips for achieving this outcome are:

Listen to what they say and ask yourself how they have added your knowledge about them.  Then ask a question such as “What is important to you about that?”  If you can link purpose and values in your team then their motivation will rocket as will morale.

A Catalyst Speeds up Results!

We have found Wiley’s Everything DiSC Catalyst a great web based learning and development tool to help build this level of understanding and self-development in a team.  Contact us now for more information and a short demonstration video.