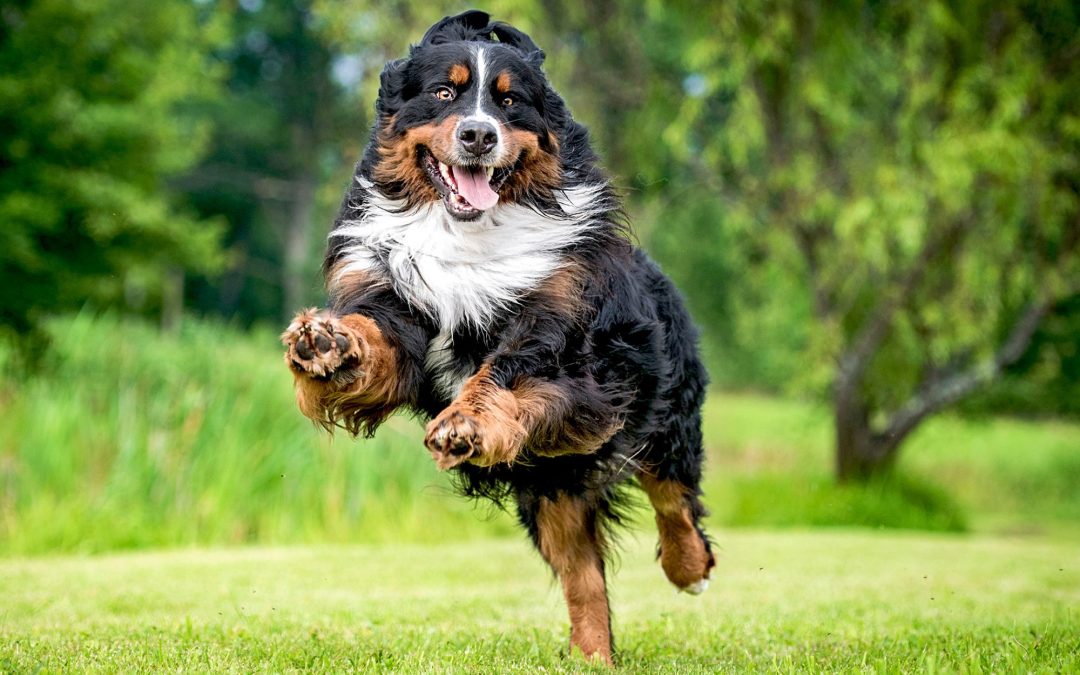 Do you ever find yourself working incredibly hard and yet not getting what we really really want?  It doesn’t matter what the “want” is – more money, better job, more job satisfaction, more time with the family, a better level of fitness and health etc.  Somehow we never seem to get there!  We lack critical focus.

This dilemma is frustrating and can be very stressful.  Thinking about it, reminded me of our beautiful Bernese Mountain Dog called “Rumble”.  At 40 kgs. plus, she was no grey hound however her straight line speed was truly awesome as she got into motion.  Her passion and her goal was to catch a rabbit and early one morning, walking with her along a former railway track, it looked as though her lifetime goal was to be fulfilled.  Rounding a curve we were faced by what seemed like hundreds of rabbits in a long straight line on the edge of the track, all peacefully nibbling their breakfast in the early morning sunshine.  The nearest rabbit was only 50 metres away and Rumble’s eyes lit up and she was off with total focus on the nearest rabbit.

The nearest rabbit was at first totally unaware of impending doom, however the noise and possibly the ground beginning to vibrate, soon warned it, and it was off the track in a flash.  However Rumble never veered or hesitated – she just kept on going because there was another rabbit quietly munching to focus on, and another and another.  Until after almost half a mile of high speed chasing she had run out of rabbits and came trotting back to me with a puzzled look on her face.  How could so much effort have produced so little fruit?

Well her doggy brain had failed to assess her goals, devise a plan and execute it with the necessary re-assessment as she went along.  There was also a major failure in her setting of priorities – there was always a focus on the next rabbit that was still quietly munching rather than the one that was now running, but much closer.  Result – a long chase but no success! Rumble had no SMART goals! 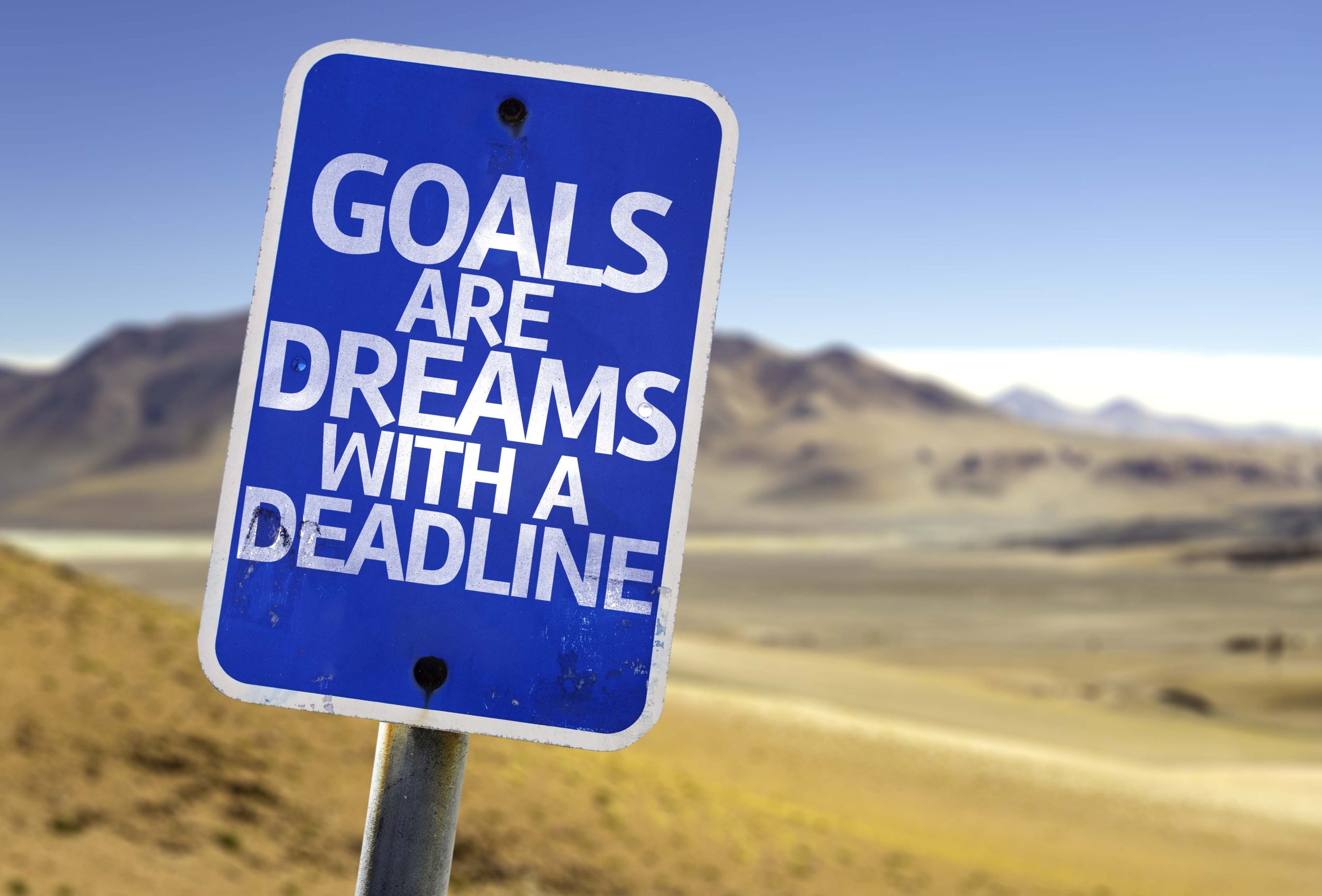 So how do we catch our “rabbit”?  Well first set powerful, challenging and yet achievable goals.  Goals that are in alignment with our values and priorities.  Write them down and share them with a trusted friend (accountability helps). Devise actions steps that will convert your goal into actual achievement.  Stick to this plan, however leave room for re-assessment in the light of experience. 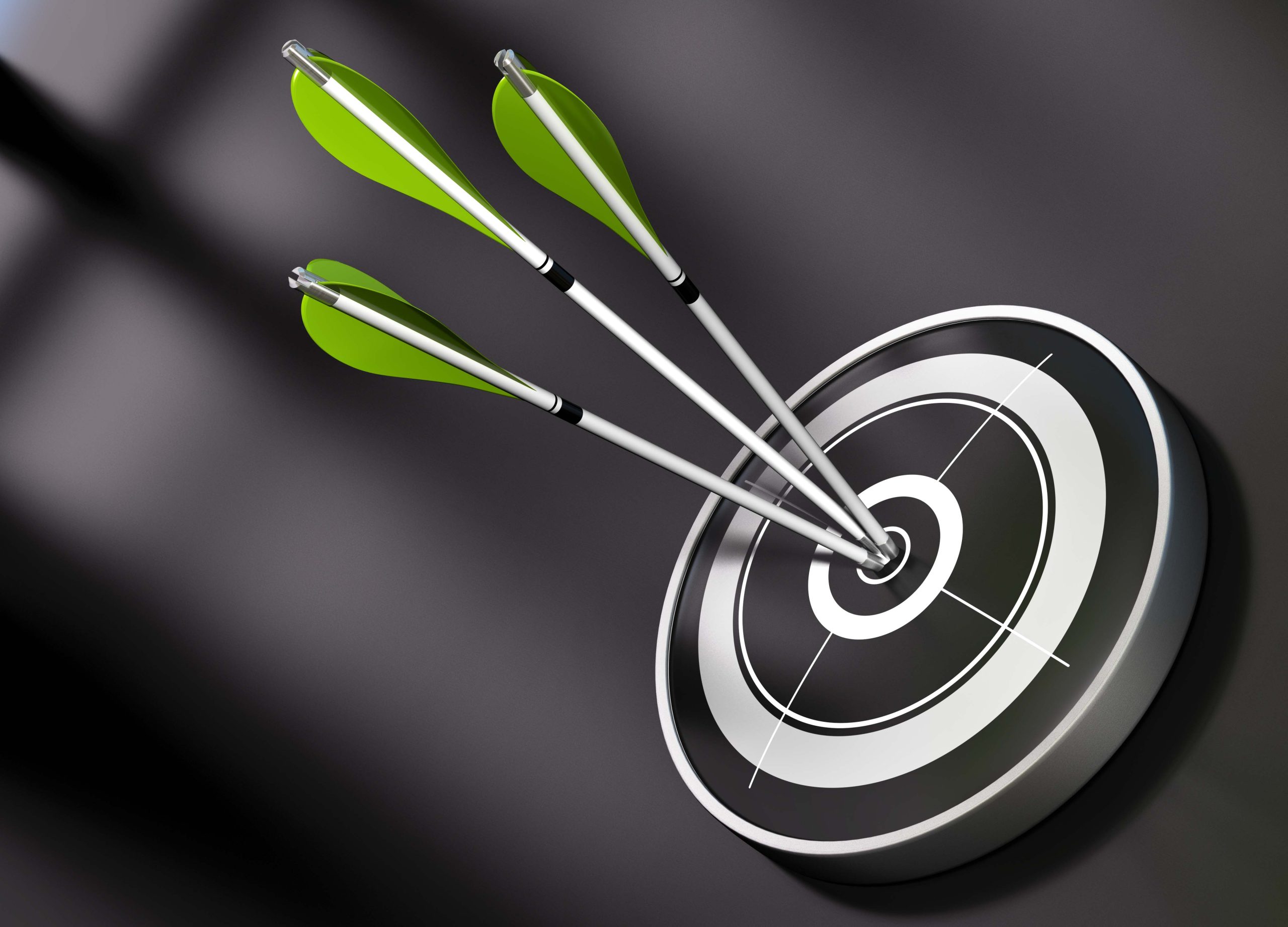 So to hit your goals or targets make sure that there is alignment between your values, priorities and goals – that way we will avoid the risk of a long and tiring pursuit that ends in a confused failure and stress.

For more on goal setting take a look at: https://www.accessyourpotential.com/focused-solutions/.