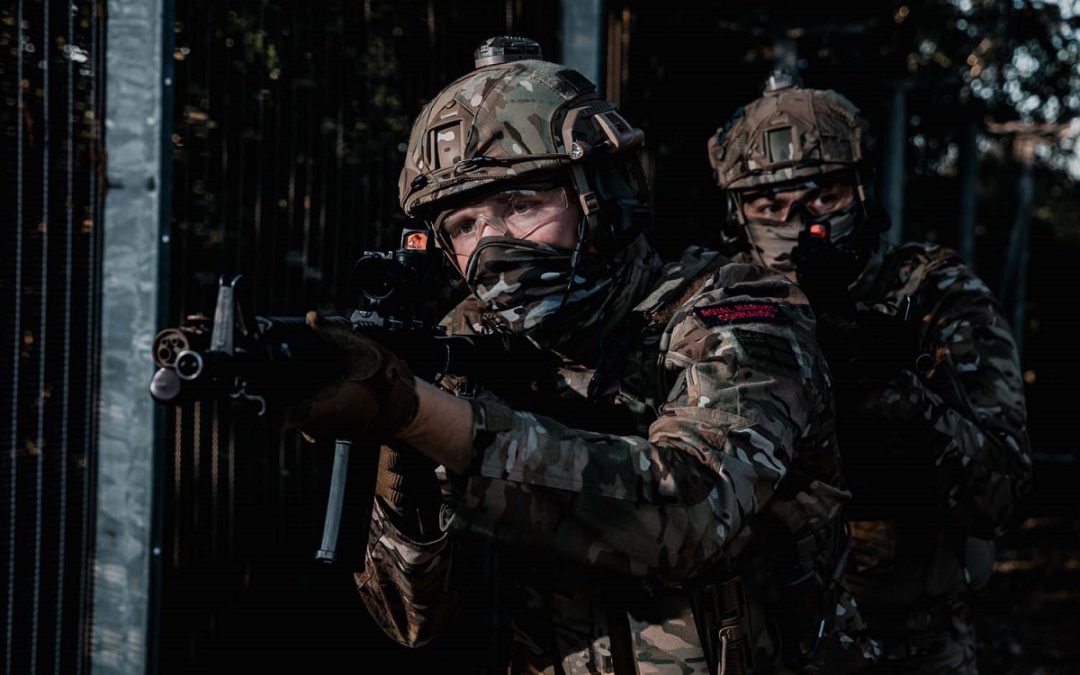 BBC 2 are currently running an excellent documentary series on the marine commandoes under the title “Britain’s Ocean Warriors”. ( https://www.bbc.co.uk/iplayer/episode/m0017nrf/commando-britains-ocean-warriors-series-1-episode-3 )The series has so far covered all the usual things such as the challenging initial training and specialist skills e.g. Artic survival and ship boarding in the Gulf against narcotics.  However, a segment of the third episode, might be said to be less expected.  This episode covered the leadership training of a lance corporal going for corporal rank.  The first notable thing I found was that it was genuine leadership training of soldiers still relatively early in their careers.  In other words, the Marines have recognised that leadership training from the earliest stage is transformative both for progression and engagement of the individual and the overall wellbeing of the unit.  There is an immediate takeaway here for any business – training and development are key to engaging any individual, empowering them and boosting their contribution to productivity.  Obviously, if you train an individual there is a risk that you may lose them to another job opportunity.  However, if training is low on your priority list for any reason there is a very real danger that your undeveloped team will hang around as a disengaged and disenchanted drag on the business.

The second notable feature of this military training for junior NCOs was the emphasis upon emotional intelligence.  In other words, these marines were not just been taught tactical or fighting skills – they were being encouraged to think and feel.  The rational for this approach was clearly identified by both the Brigadier  and the specialist trainer.  High EQ is key to personal effectiveness and great leadership and the great news is that, unlike IQ, it is a developable ability that pays big dividends.  For example, studies show that:

The concerning statistic is that it is claimed that 75% of respondents in a survey were very poor at identifying their emotions effectively.  So, what are the benefits of being better able to monitor our own and other people’s feelings and emotions, to evaluate them accurately and then use this information to guide one’s thinking and actions more effectively?  So here are some key benefits: 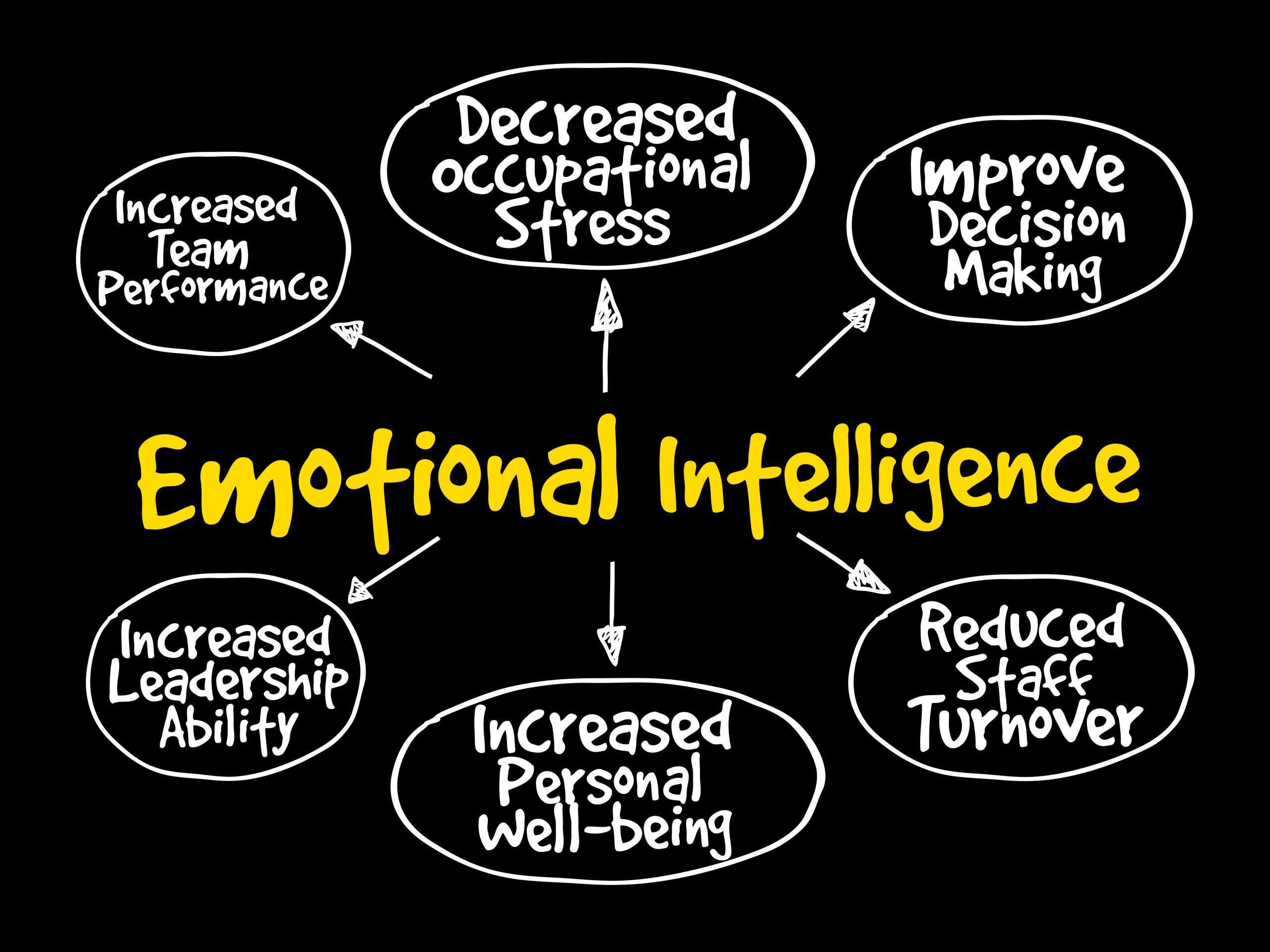 High EQ is not a Gift - It is an Attainment!

High EQ, and the time spent developing it pay dividends, not just for our elite troops about to storm a strong point or board a ship from a RIB, but also for that challenging sales pitch, key presentation, being heard in a meeting, that bad day at the office or simply navigating the complexities of the hybrid workplace.  EQ is the universal key.